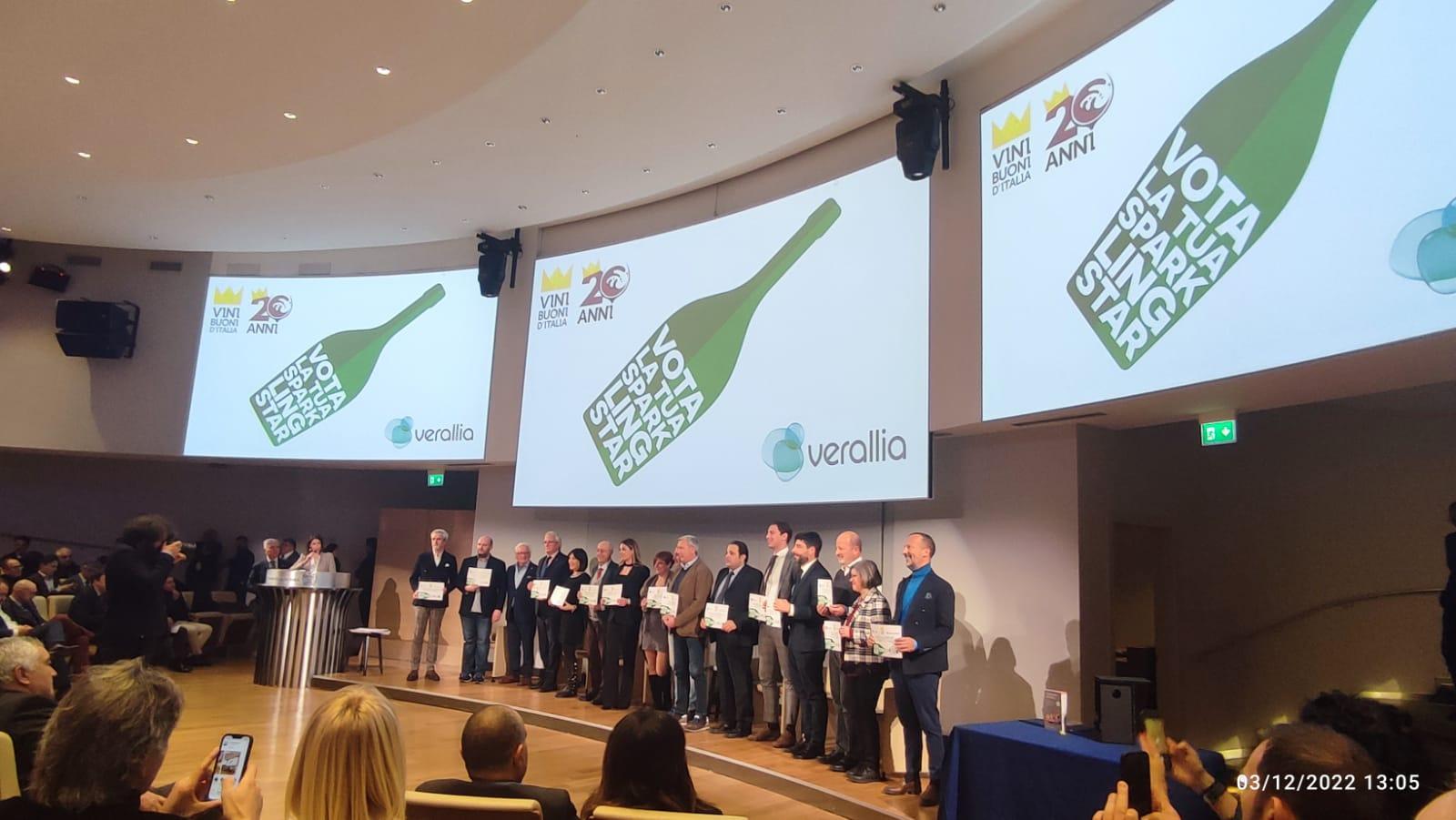 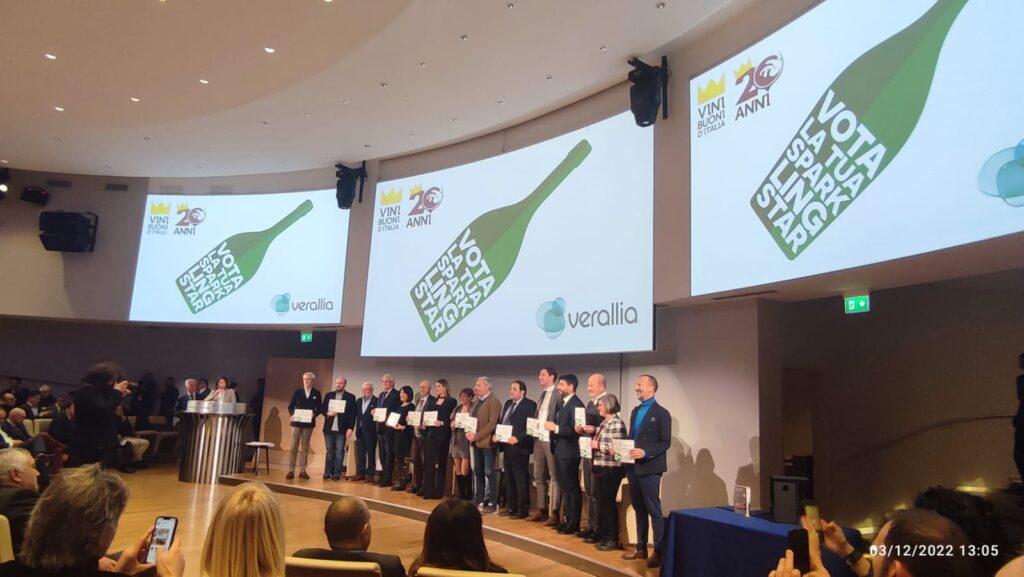 On the occasion of the 2023 edition, the event took place in Rome, at the Centro congressi Auditorium della Tecnica located in the EUR district.

Corone and Golden Star were awarded as part of the “Oggi le decido io” project and to the winners of the “Vota la tua Sparkling” competition.

Vinibuoni d’Italia, to retrace the history of the wine guide, has also awarded special prizes to producers and wines that have stood out the most in these “20 years of Corone”.

Over 850 award-winning wines from all over Italy, including the sparkling wines winners of the “Vota la tua Sparkling Star” competition, and among these, our Asolo Prosecco Superiore DOCG Brut from Villa Giustiniani has also been awarded.

The award ceremony was followed by a great Tasting Event, open to the public and professionals, scheduled from 3 to 9 pm in the large and bright spaces of the Auditorium lobby. 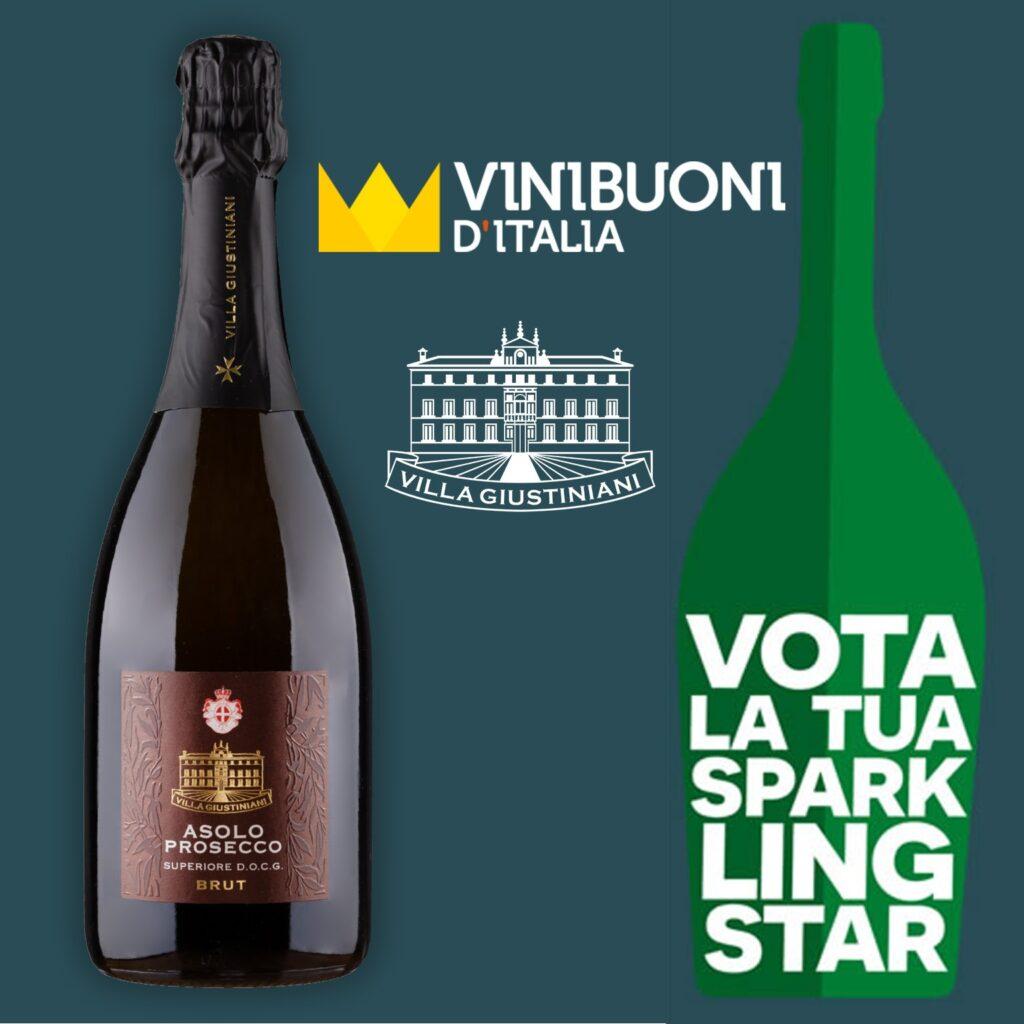 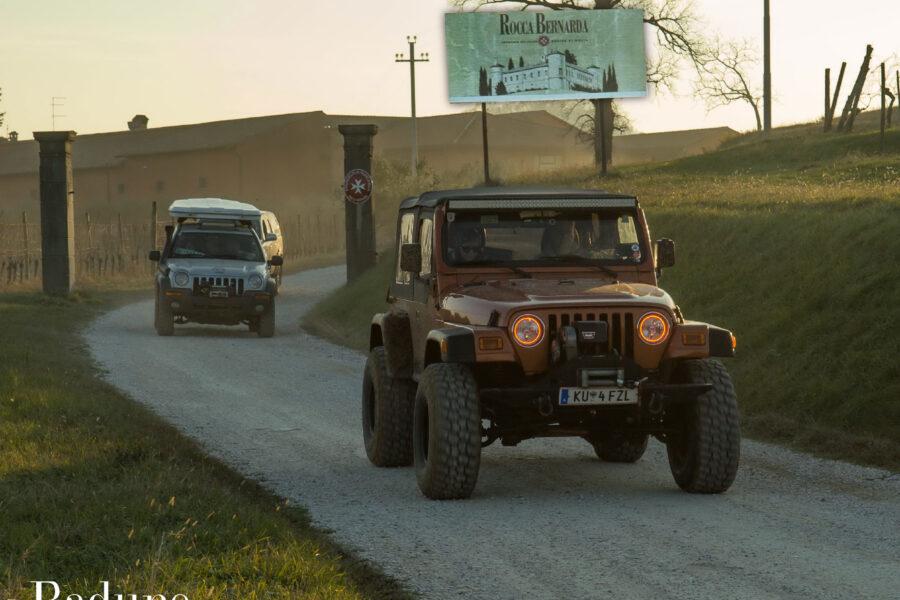 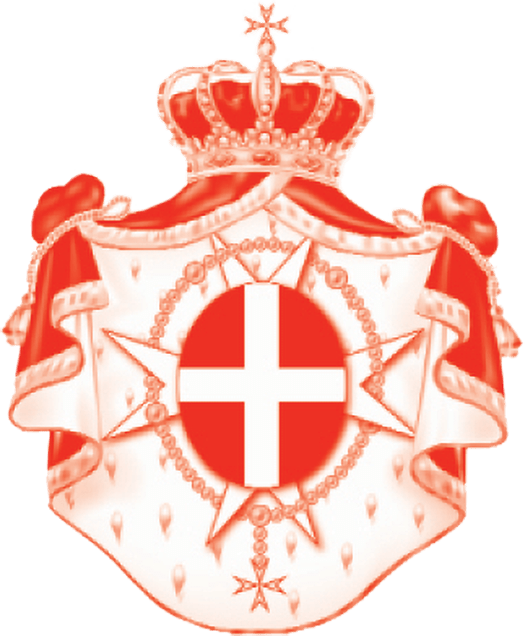